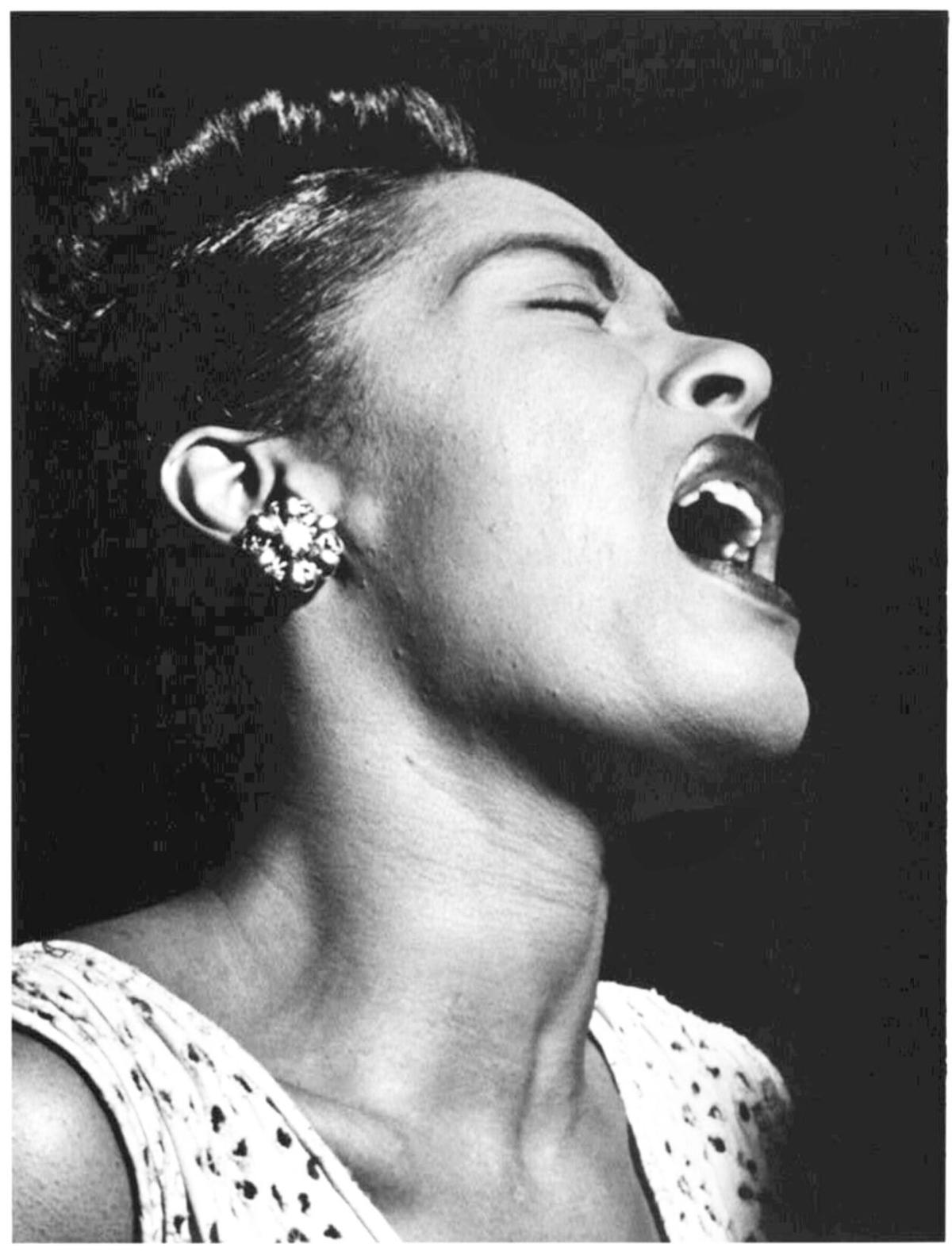 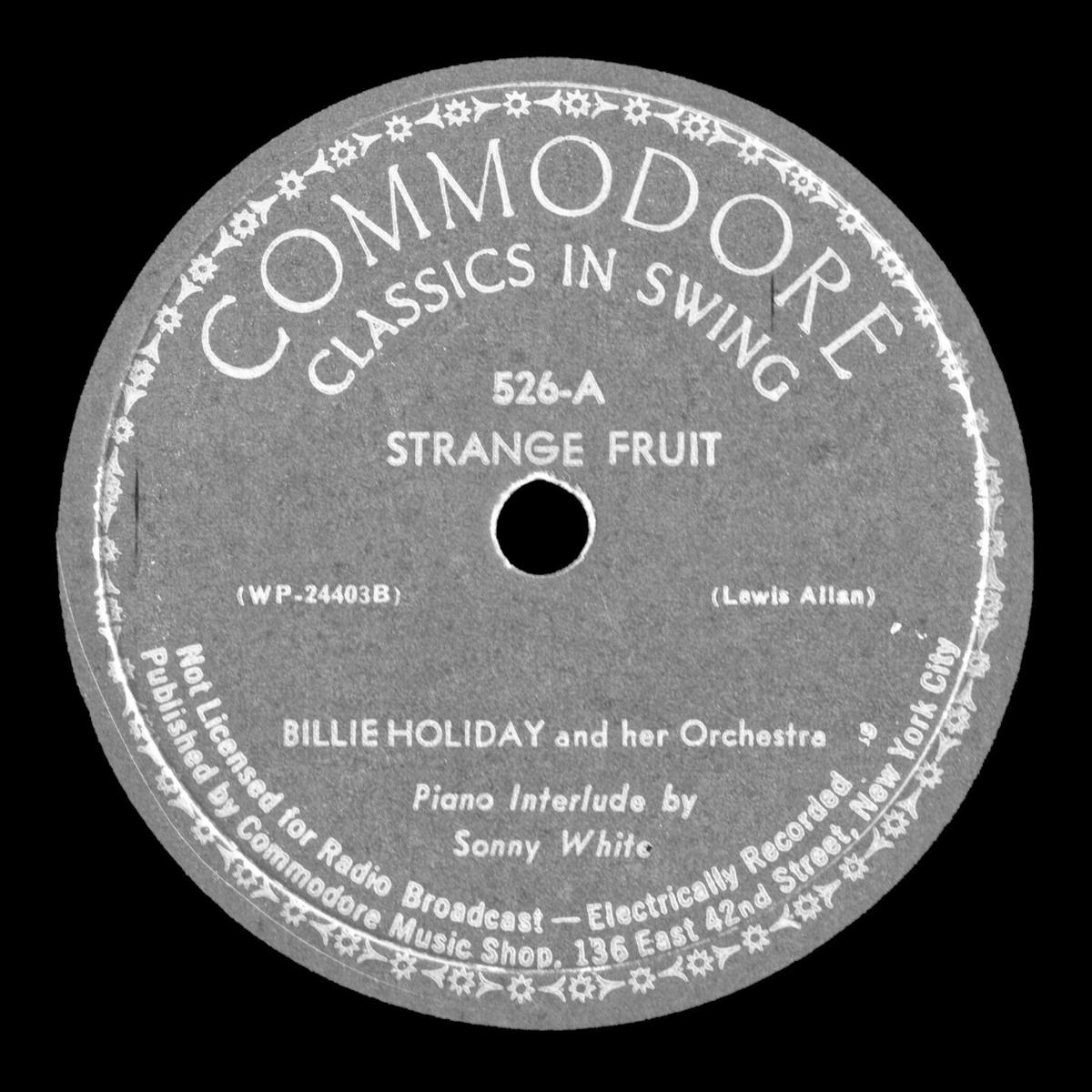 She was a star already, beloved for her poignant voice and powerful stage presence. But when Billie Holiday stepped up to a microphone in 1939 at the Cafe Society in Greenwich Village to sing a troubled tune called “Strange Fruit,” she was filled with trepidation. This was not a toe-tapping ditty or jazzy lost-love ballad. It was a subdued, ironic, and anguished musical plea to end the lynching of Black men and women, all too commonplace in the south and other regions.

The strange fruit described in the song referred to the bodies of Blacks hanging from trees.

Some have called Holiday’s performance of the song—an act of extraordinary courage in that day for a Black woman who was a huge audience favorite— marked the real beginning of the Civil Rights movement. Holiday was fearful of retaliation. Thankfully, her performance of the song not only became well received; it was to become a regular part of her performances from then on, something of a signature song. Because of the power of the song, the manager of the room in which Holiday often sang drew up some rules: Holiday would close her show with it; the waiters would stop all service in advance; the room would be in darkness except for a spotlight on Holiday’s face; and there would be no encore. During the musical introduction to the song, Holiday stood with her eyes closed, as if she were evoking a prayer.

“Strange Fruit” originated as a poem written by a Jewish-American writer, teacher, and songwriter named Abel Meeropol, under his pseudonym Lewis Allan, as a protest against lynchings. In the poem, Meeropol expressed his horror at the practice, inspired by Lawrence Beitler’s photograph of the 1930 lynching of Thomas Shipp and Abram Smith in Marion, Indiana.

Meeropol published the poem under the title “Bitter Fruit” in January 1937 in The New York Teacher, a union magazine of the Teachers Union. Though Meeropol had asked others to set his poems to music, he set “Strange Fruit” to music himself. First performed by Meeropol’s wife and their friends in social contexts, his protest song gained success in and around New York. Meeropol, his wife, and black vocalist Laura Duncan performed it at Madison Square Garden. It was there that it was heard by the manager of the Cafe Society, who introduced it to Billie Holiday.

Holiday approached her record label, Columbia, about recording the song. It refused, fearing reaction from record retailers in the south and backlash from its CBS radio affiliates. The label did grant Holiday permission to record the song on another, obscure label called Commodore. She recorded it in April 1939.

The record went on to sell a million copies and remains Holiday’s most successful recording.