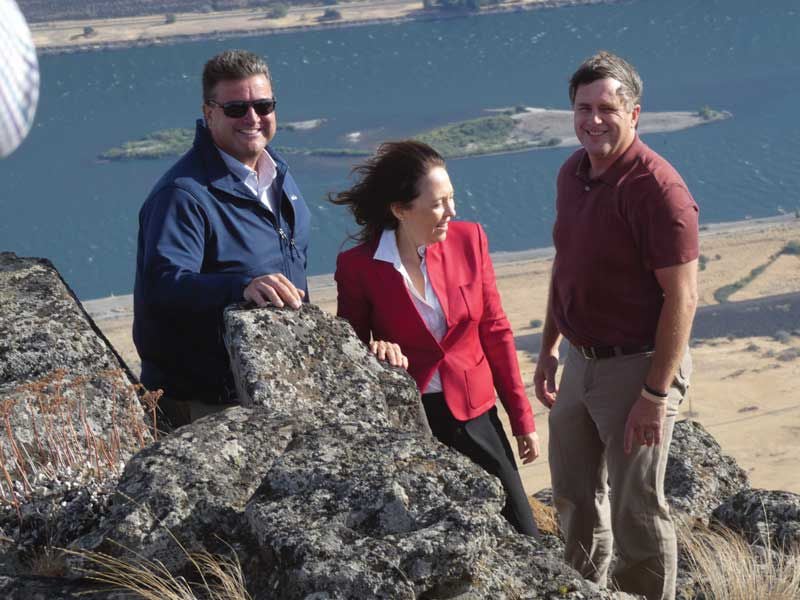 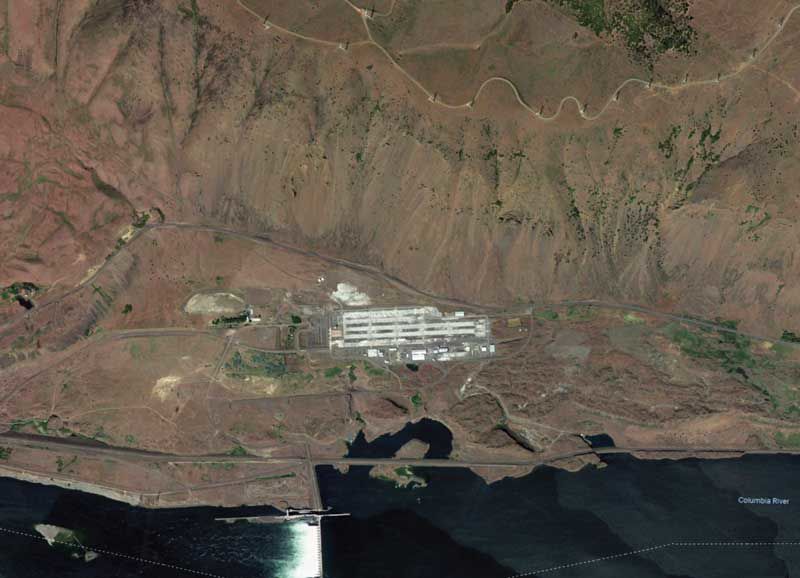 the former aluminum plant (above) near the Columbia River where a pumped storage energy project is proposed to be located.

the former aluminum plant (above) near the Columbia River where a pumped storage energy project is proposed to be located.

"Klickitat County has already been a leader in energy policy, implementing one of the most advanced policies in the nation to cover the county with wind and now they're looking at pump storage which is a good solution to renewable energy, to have something that would balance it out. So seeing this project today, we want to make sure that the federal government is putting in place what are the rules for projects like pump storage to occur. That's what we're trying to encourage them to do. What are the parameters, what would be the process by which projects like this could be considered, so the county could submit something and have that considered.

As we look at storage, it's going to be a big part of our grid. And the solutions for us in Washington state, since we did pioneer affordable electricity from our hydro system, we can see how important that is to our competitiveness as a nation. The more we have affordable electricity and we keep making investments in energy efficiency, the more the United States is going to produce a lot of jobs and be successful. So whether storage comes from pump storage ideas or comes from battery technology, the idea of storage is very important to us, and it's very important to us in the Northwest to our grid. So I'm for anybody exploring the idea of storage writ large because we need to balance out what we're doing on the renewables and give us a little capacity, obviously too on our river.

We definitely want to promote on the energy side. We want to see more apprentice programs because we think that there are so many new jobs in energy that my colleague, Susan Collins and I have a bill - the first federal tax incentive to train and skill more apprentice jobs in energy. We want to train half a million Americans in the skills that it's going to take to be involved in energy. Bob and I were involved in a project in his county that trained and skilled a bunch of people who were moving from one energy sector to another and starting jobs were $25 an hour for those apprentices. We know to be on the cutting edge we have to keep skilling people too, so we'd love people to support the Cantwell-Collins effort on apprentices. We also want health care (laugh), We don't want people to cut health care.