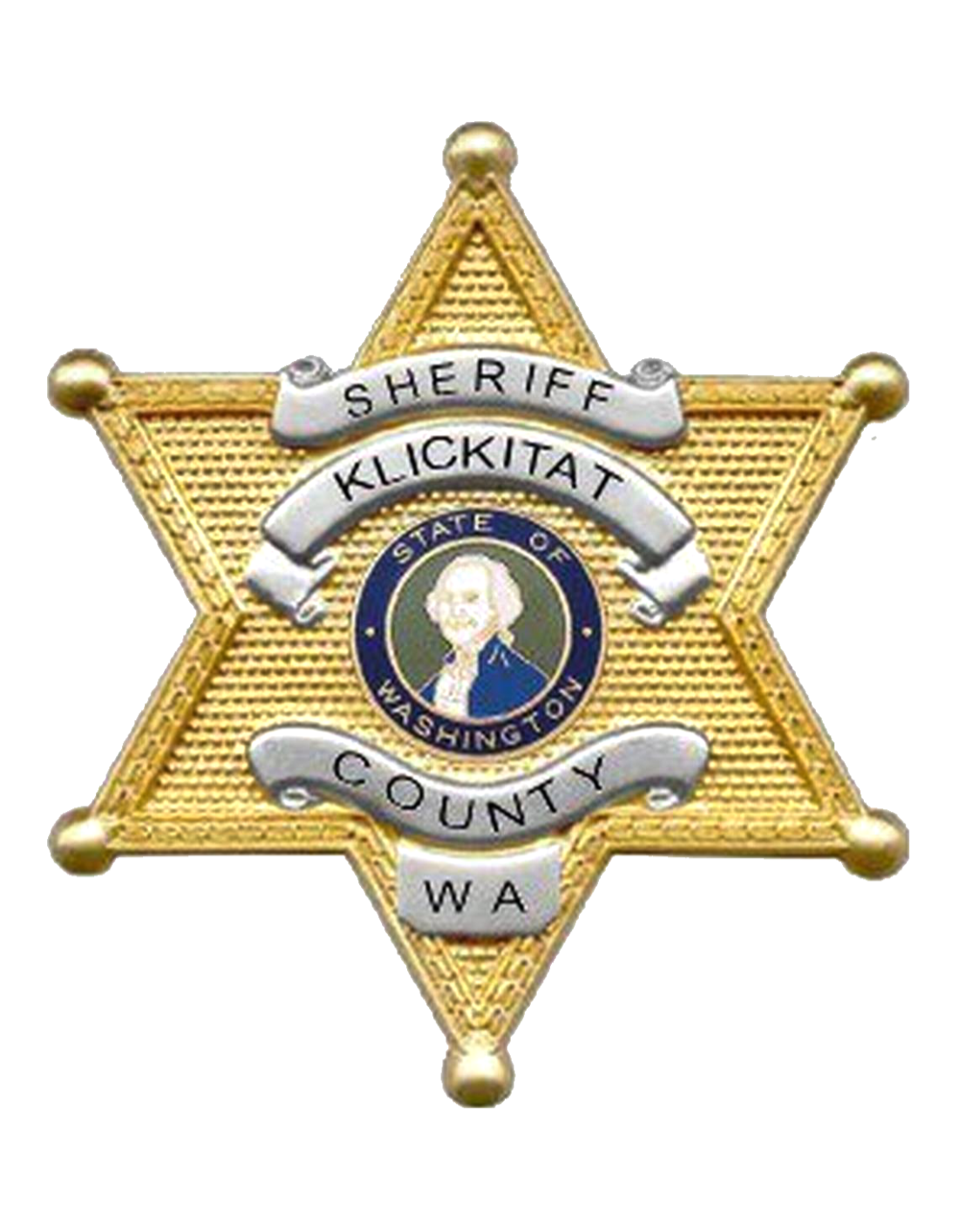 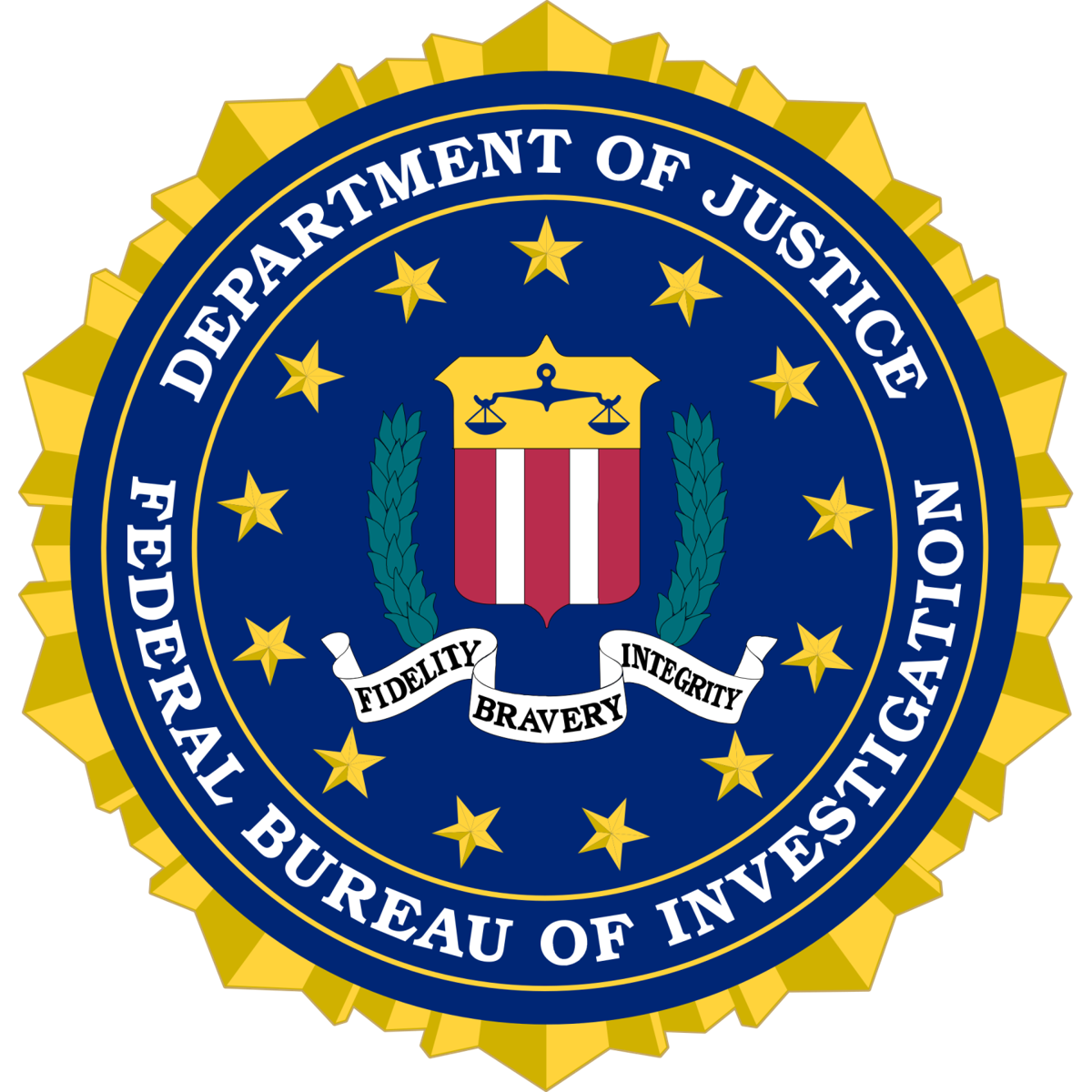 The U.S. Justice Department on October 4 announced it was calling on the FBI to use its authority against parents who threaten or use violence against public school officials.

On Monday Klickitat County Sheriff Bob Songer sent a letter to U.S. Attorney General Merrick Garland telling him, “The FBI or any other federal agency needs to stay out of our county.”

The Justice Department referenced what it called a “disturbing spike in harassment, intimidation, and threats of violence against school administrators, board members, teachers, and staff.” Garland said he was directing the FBI to work with U.S. attorneys “in each federal judicial district” to come up with strategies to address potential threats within the next 30 days, signaling a concerted campaign to crack down on threats against school officials. Songer’s letter Monday indicated he took such possibilities seriously but that his office would deal with them without federal intervention.

But Songer says he sees a difference between that kind of threat and parents speaking their minds at meetings. “A parent telling the school board members to resign or that they are going to recall them is not a crime under Washington State Law,” he wrote.

Songer’s letter said that, as the elected sheriff of Klickitat County, he would not cooperate with the FBI in targeting parents as “domestic terror groups at school board meetings.”

Merrick’s direction to the FBI was prompted by a request from the National School Board Association to President Joe Biden to use federal laws such as the Gun-Free School Zones Act and the Patriot Act to counter threats and violence aimed at school board members across the country. It called such threats “the equivalent to a form of domestic terrorism and hate crimes.”